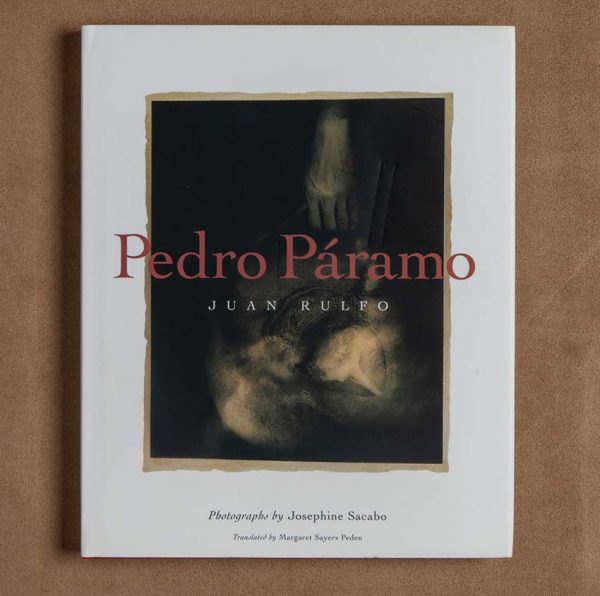 A reissue of the classic Mexican novel by Juan Rulfo.

Published by University Of Texas and the Wittliff Collection of Mexican and Southwestern Photography.

Deserted villages of rural Mexico, where images and memories of the past linger like unquiet ghosts, haunted the imagination of two artists: writer Juan Rulfo and photographer Joséphine Sacabo. In one such village of the mind, Cornala, Rulfo set his classic novel “Pedro Páramo,” a dream-like tale that intertwines a man’s quest to find his lost father and reclaim patrimony with the father’s obsessive love for a woman who wall not be possessed: Susan San Juan.

Recognizing that “Rulfo was describing a world that I already knew” and feeling “a personal response, particularly to Susana San Juan and her dilemma,” Josephine Sacabo used Rulfo’s novel as the starting point for a series of evocative photographs she calls “The Unreachable World of Susana San Juan: Homage to Juan Rulfo.”